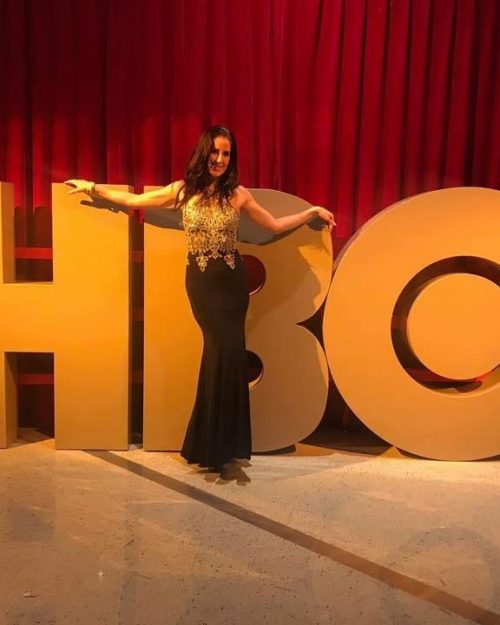 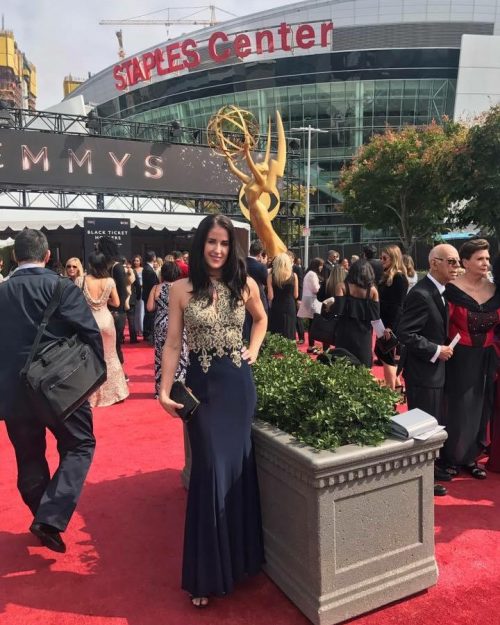 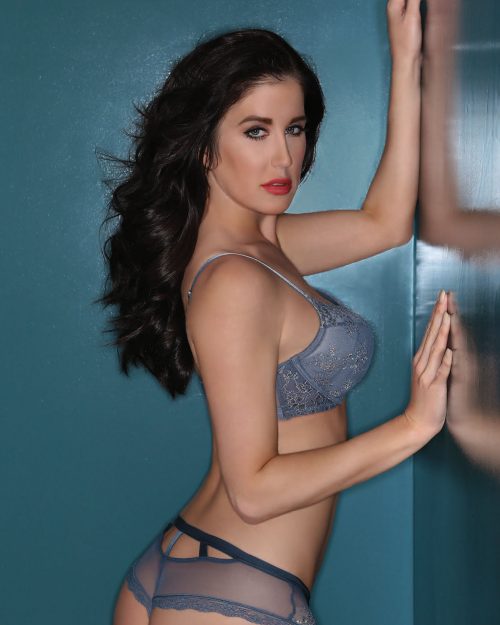 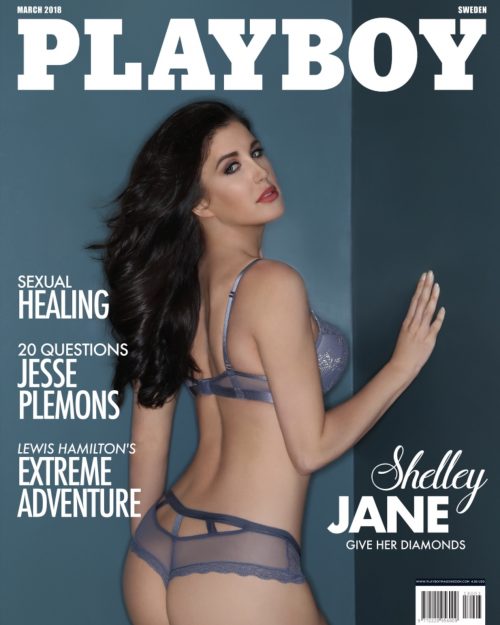 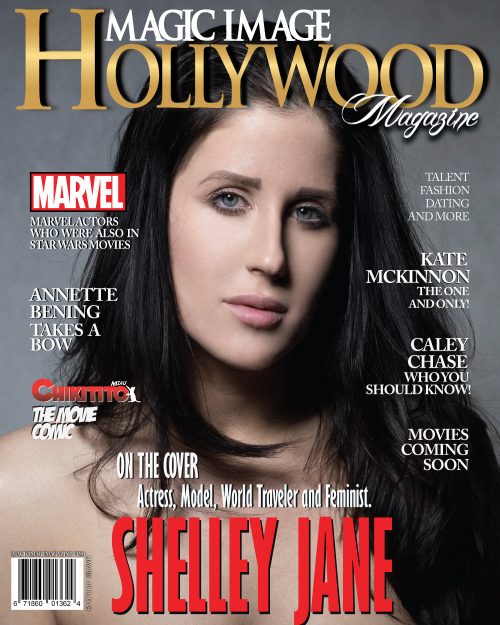 Shelley Jane is an American film actress and model in New York and Los Angeles. Shelley was born and raised the Los Angeles suburb of Granada Hills. As a young girl, Shelley was inspired by the Fashion shows she watched on TV and started practicing her runway walk in her living room.

Shelley worked as a model all over the world before the demands of her modeling career prompted her to move to New York City where she resides most of the year. This five foot eleven inch picturesque model has been featured on the pages of Maxim and Playboy magazine and has appeared in several movies.

In the core of her belief system she says that everyone can broaden their horizons by experiencing different cultures and travelling the world. “In the end it all make us better people, if we understand each other, says Shelley.

You can check her out on IMDb, and her new movies, The Doll starring real life Barbie Girl – Valerie Lukyanova , Warfighter with Jerry Angelo, and Hallucinogen with David Gallaghe 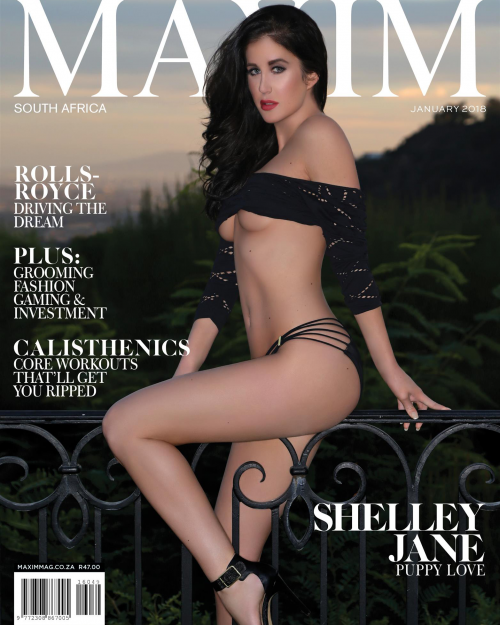 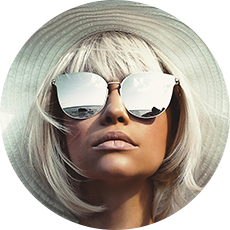 Photographer
Shelley Jane is so fun to work with! 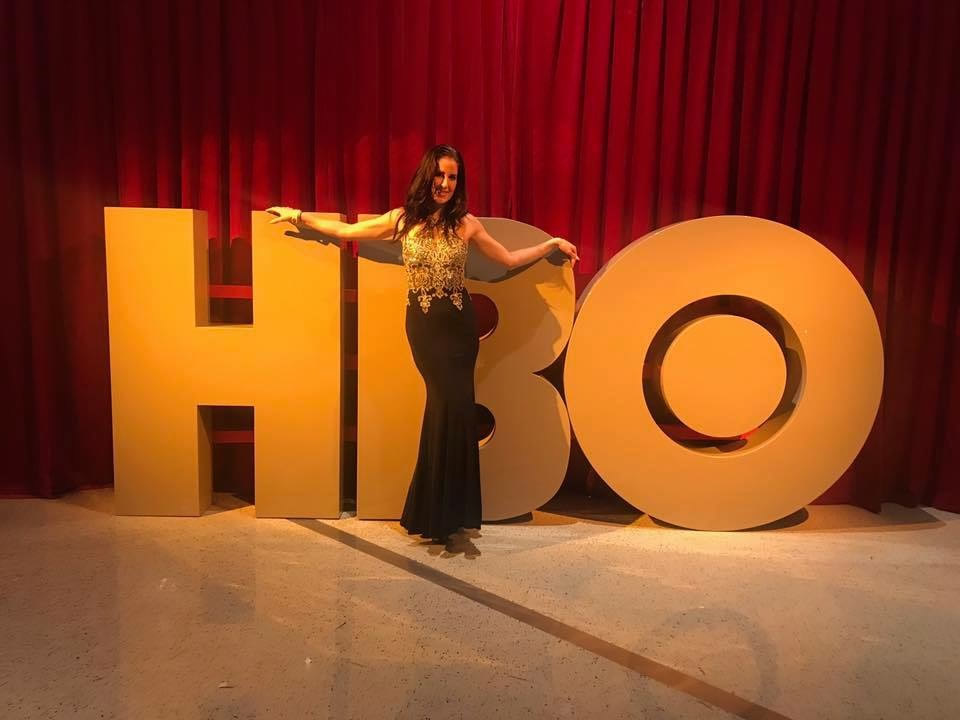 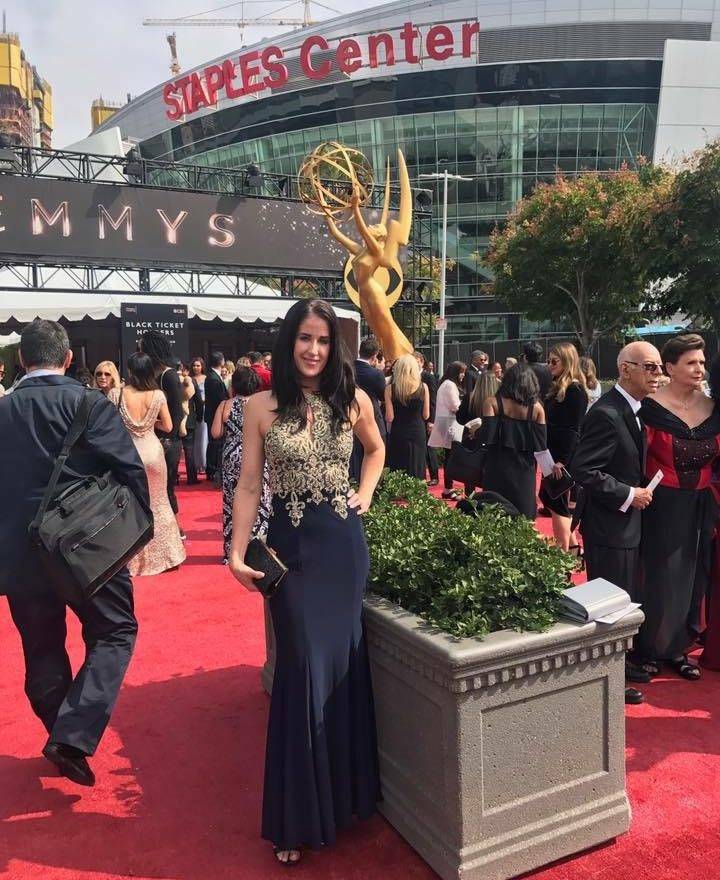 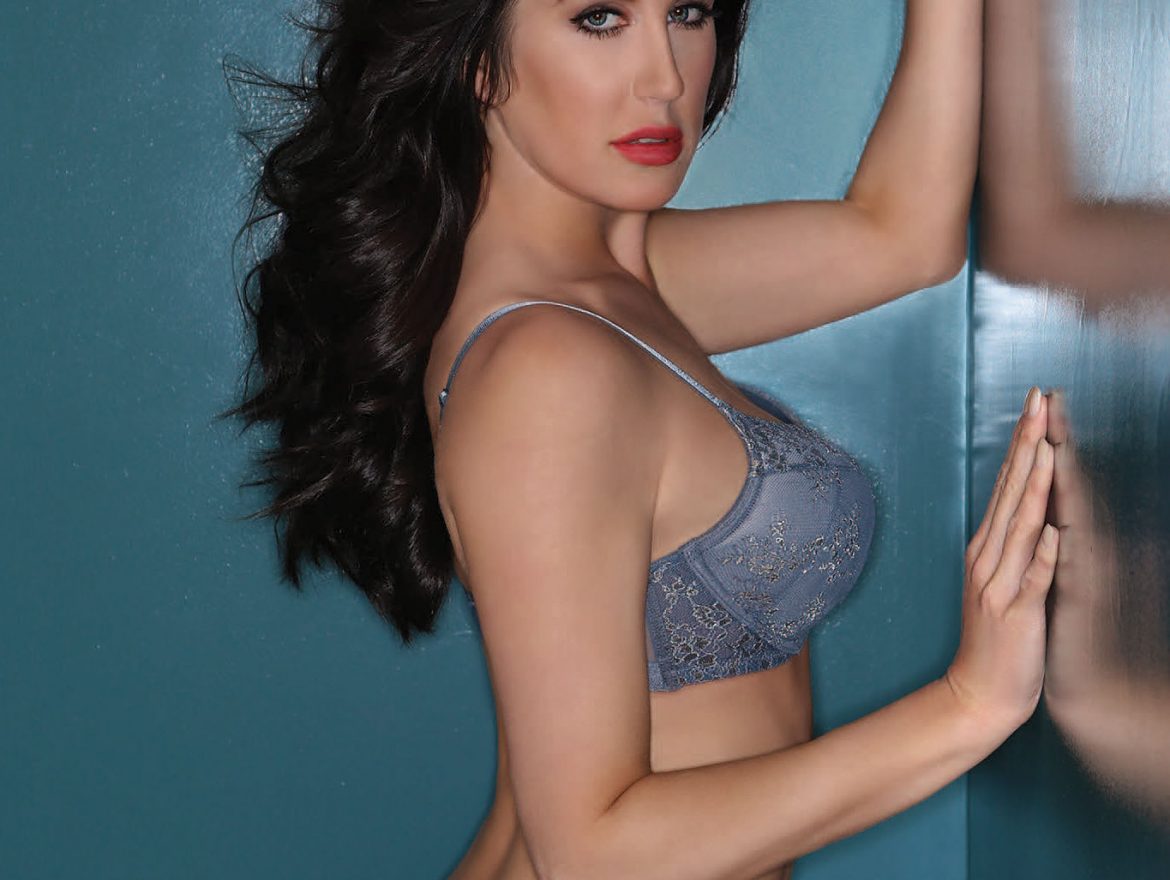 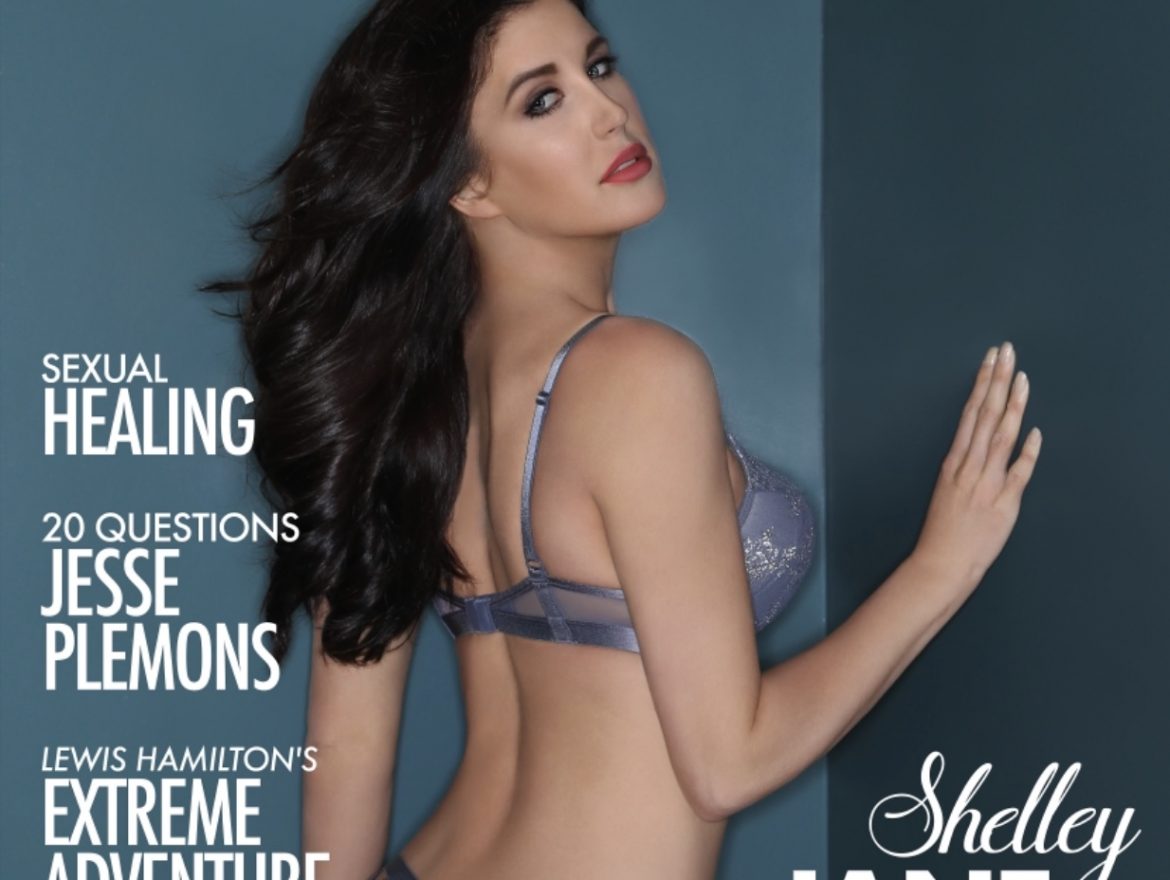 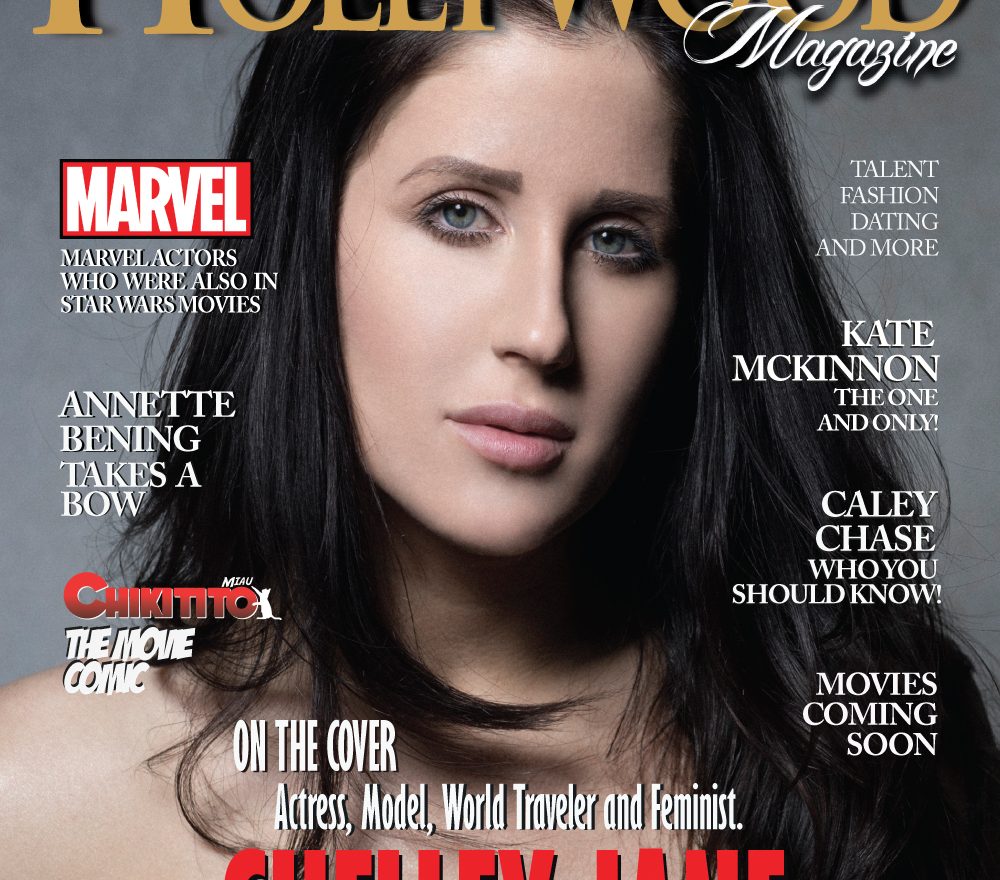 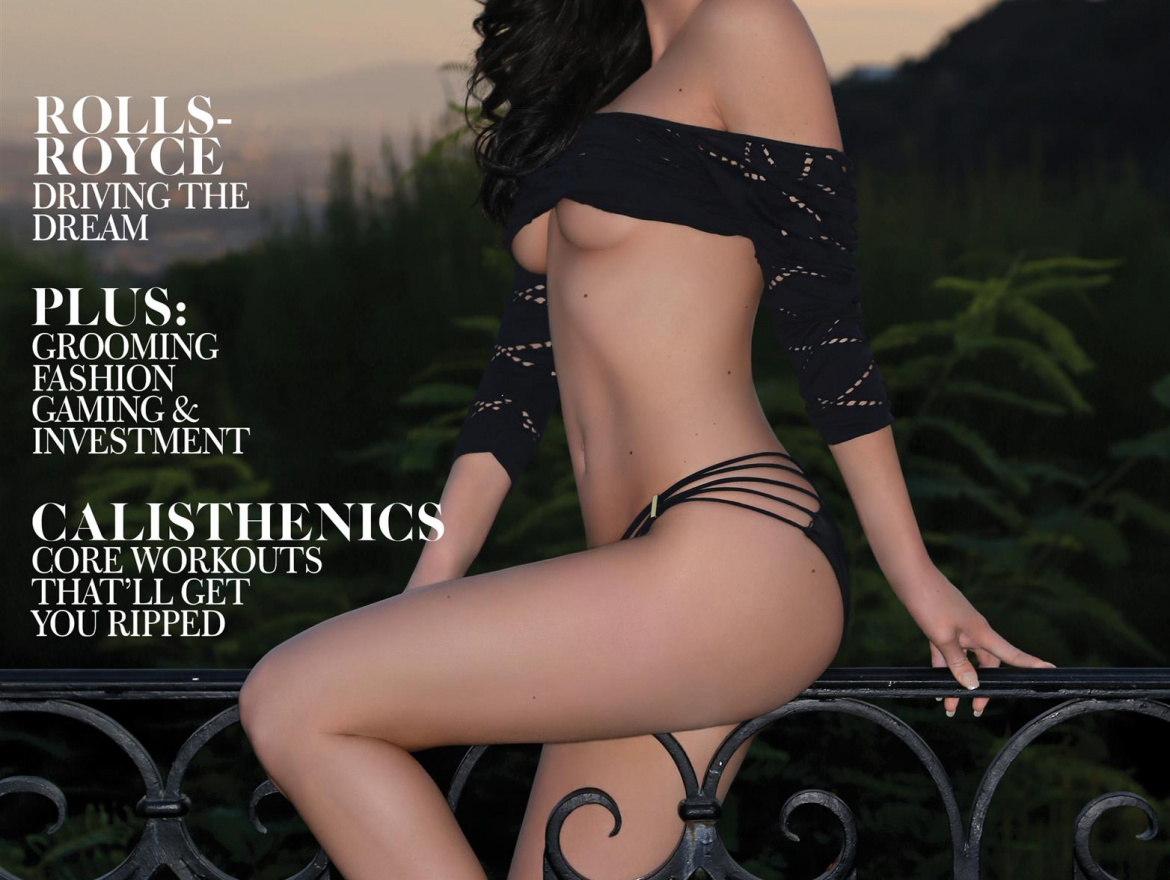